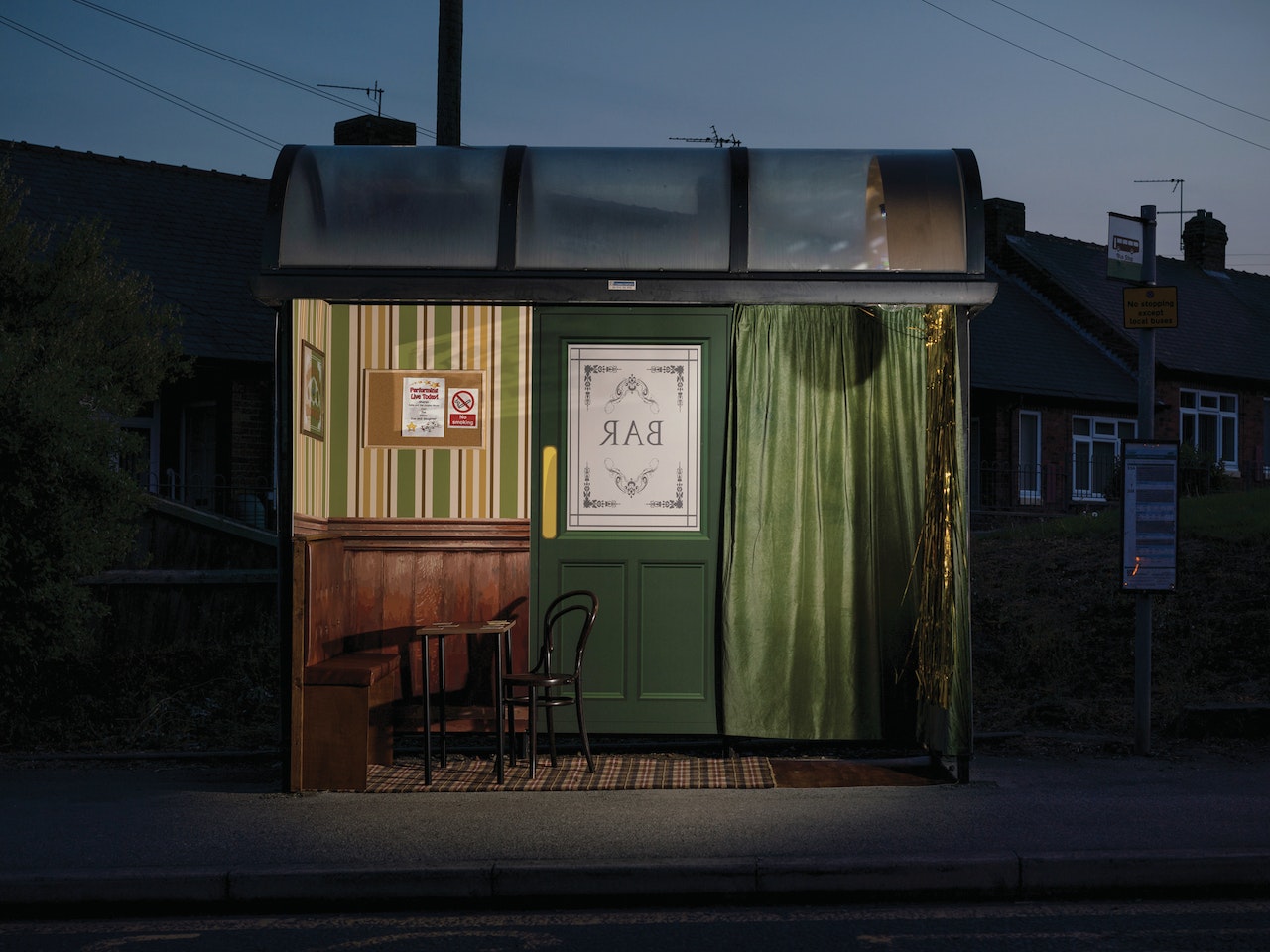 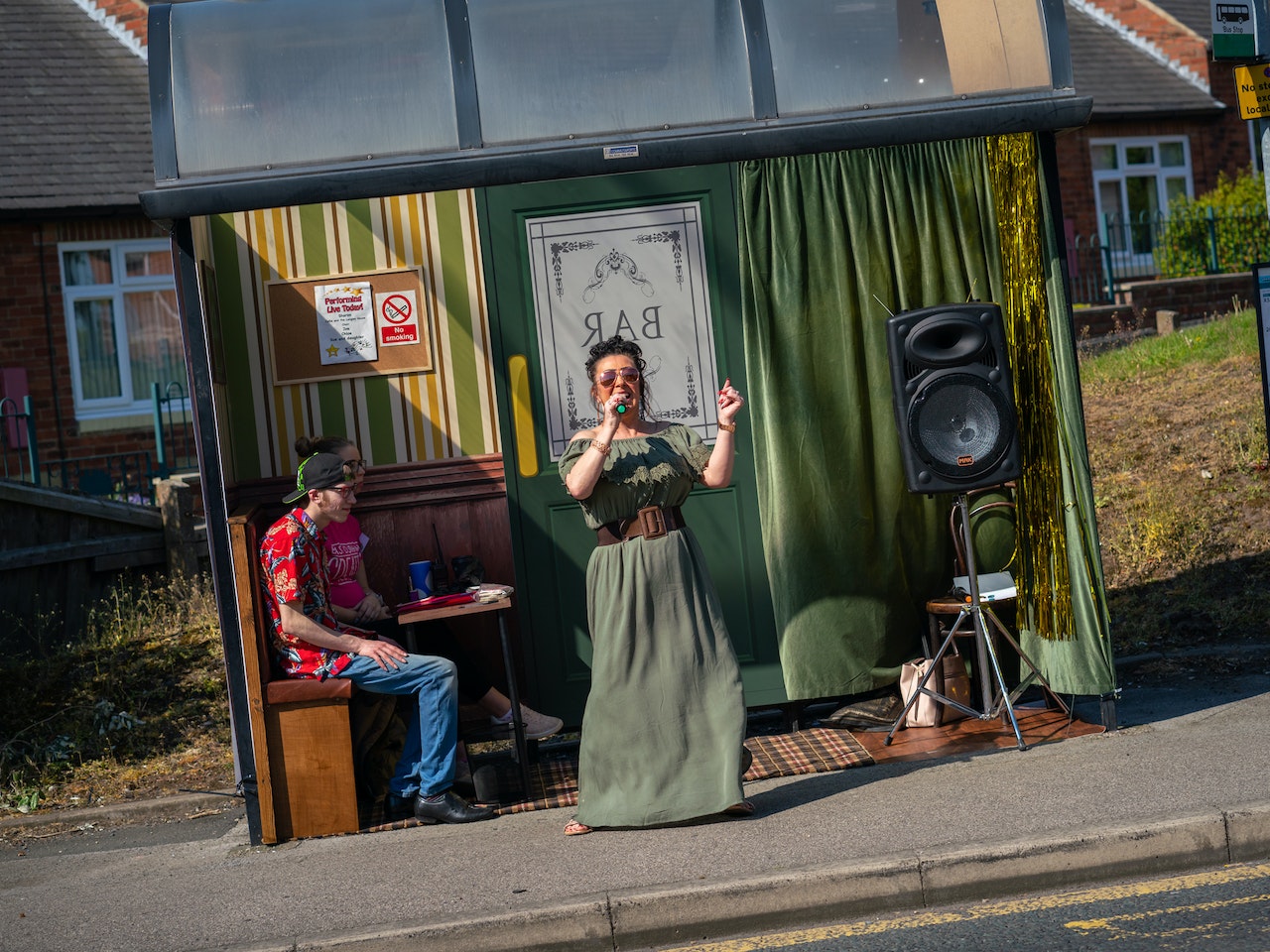 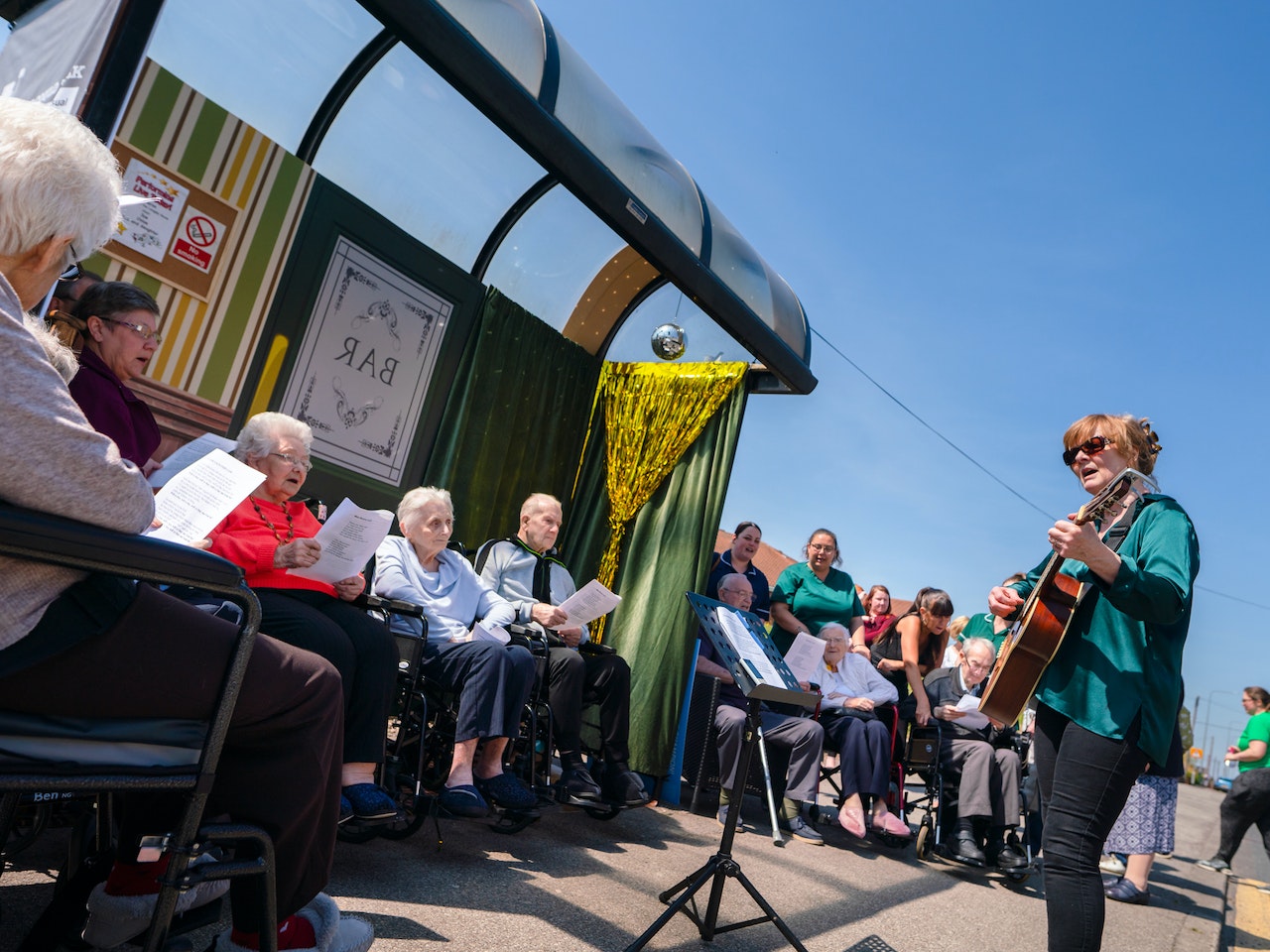 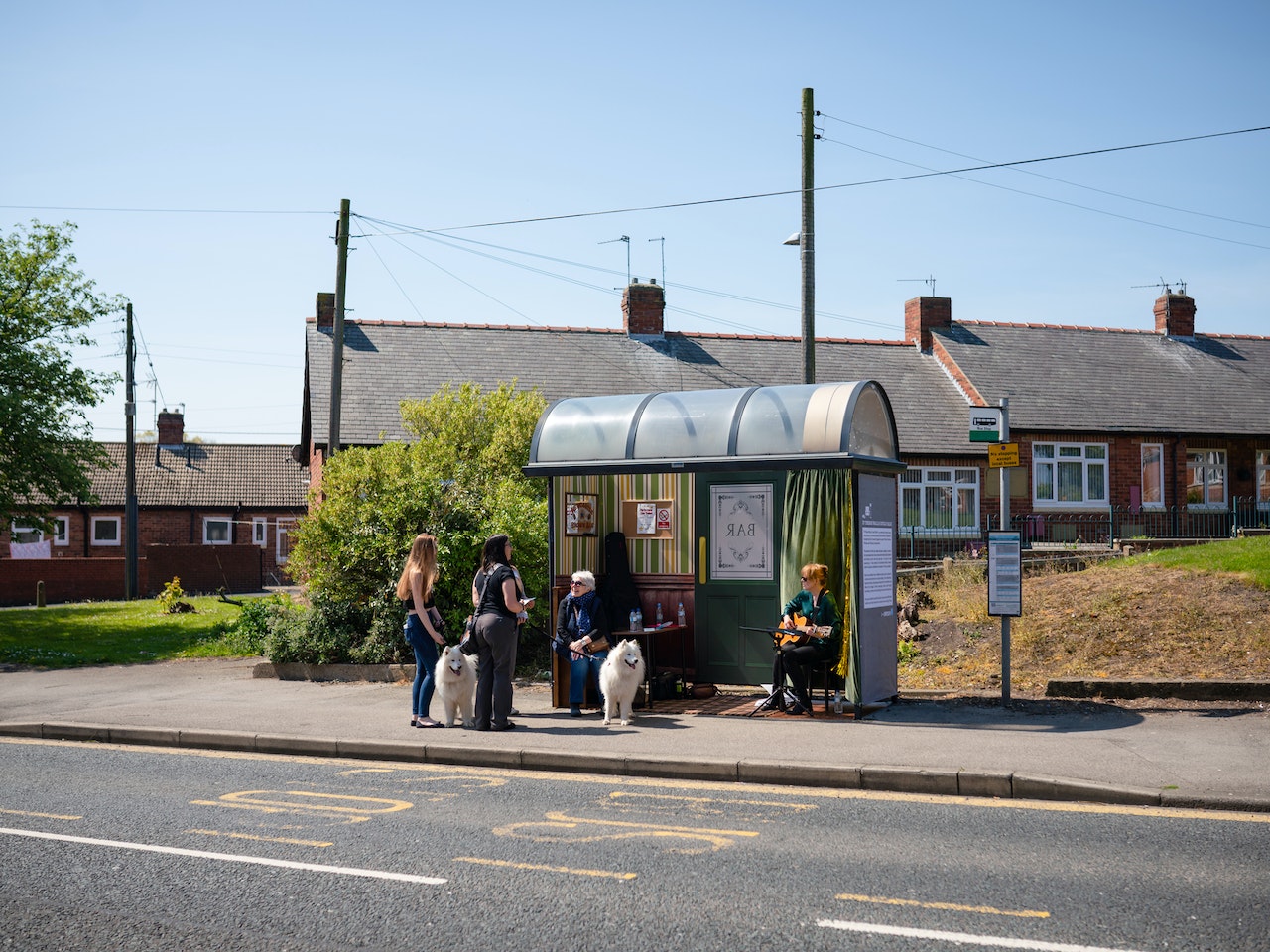 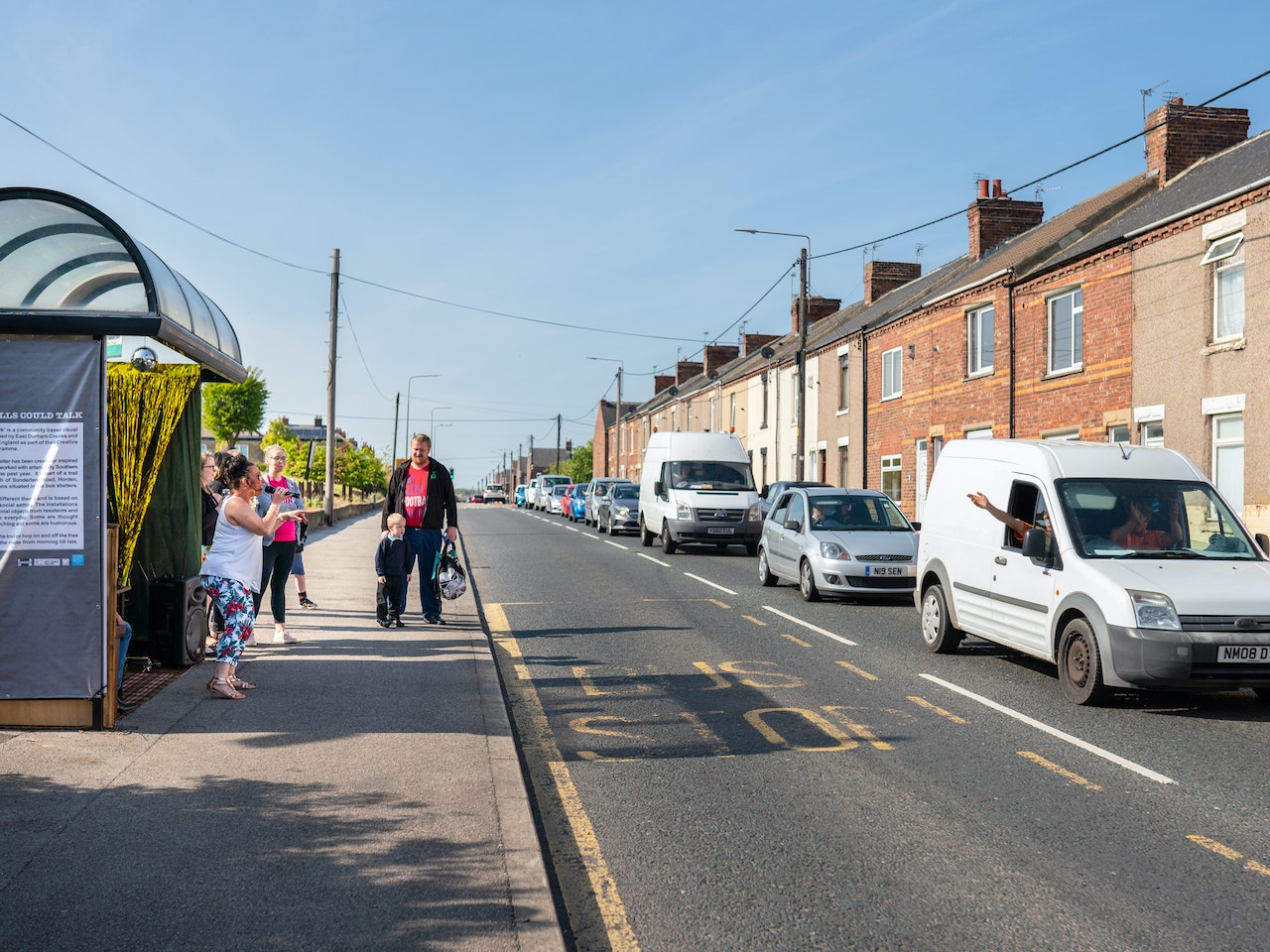 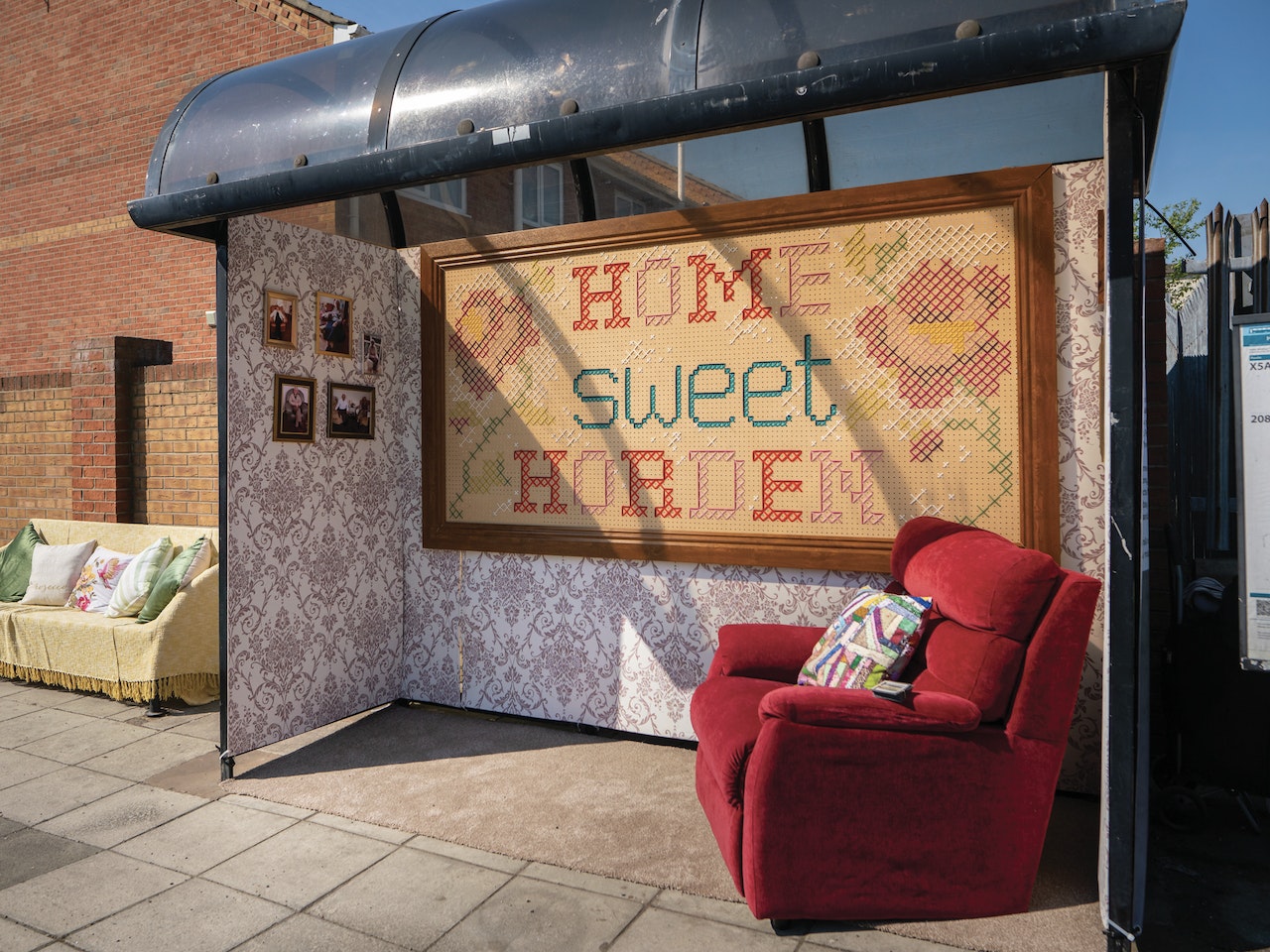 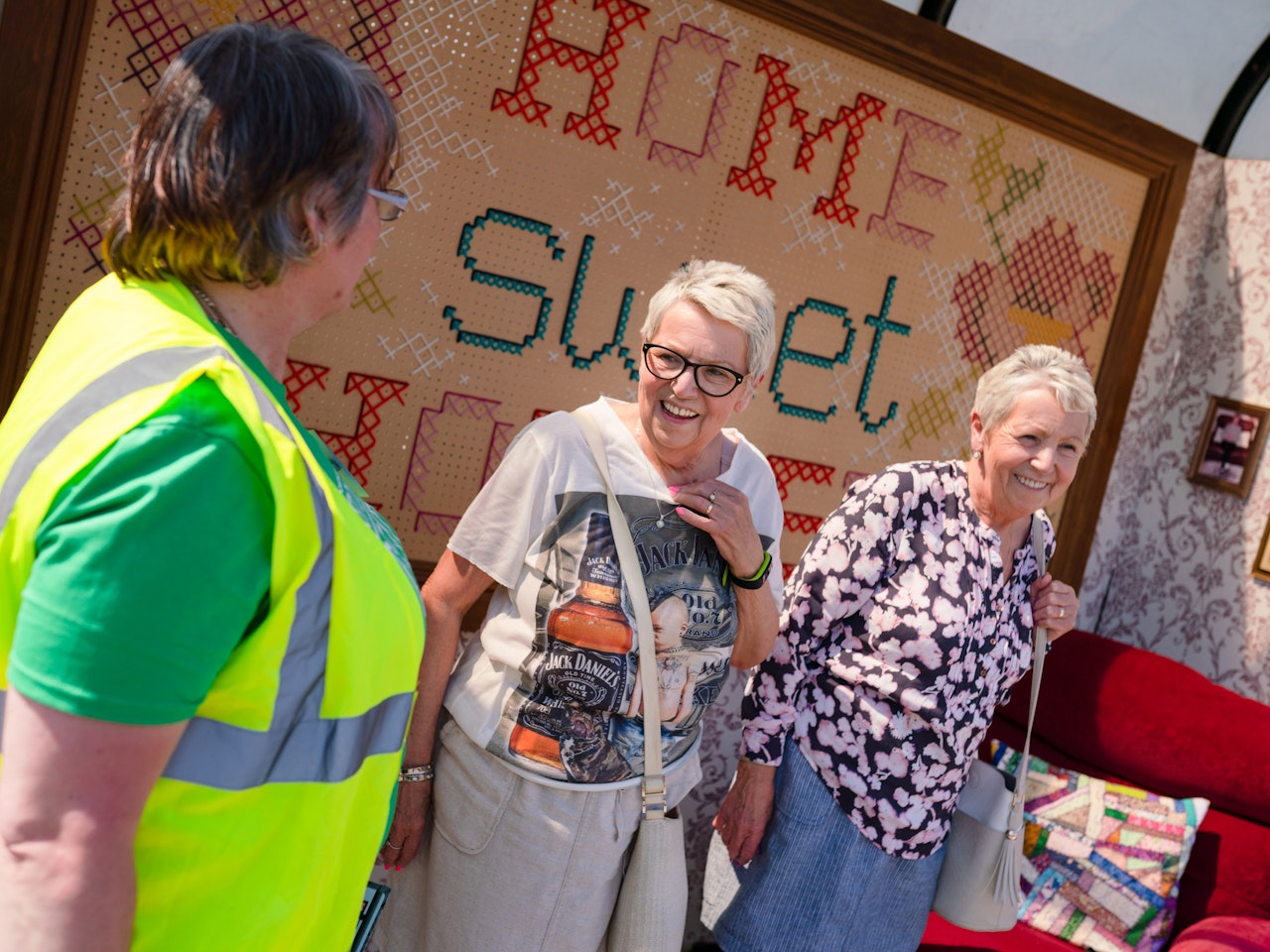 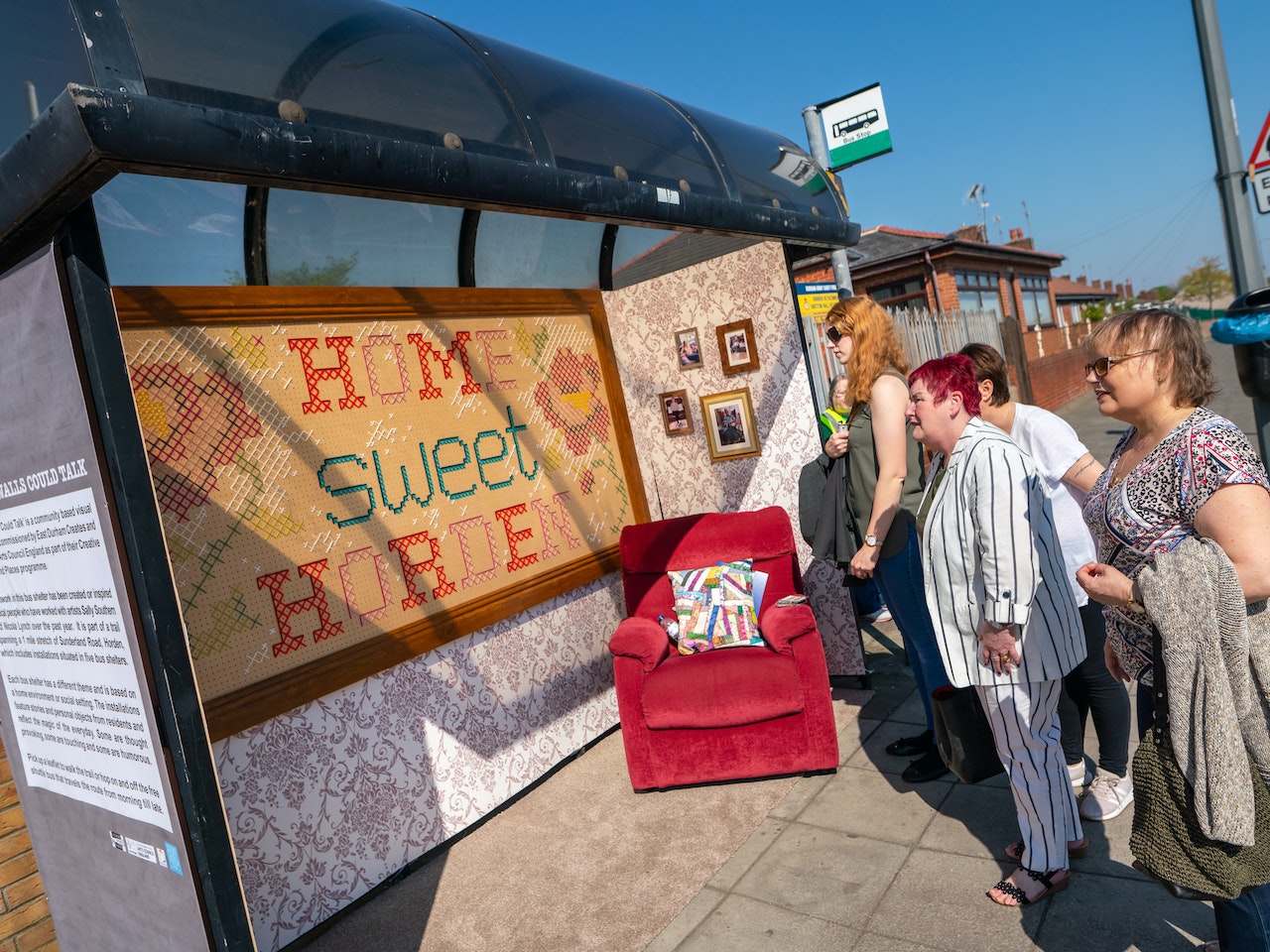 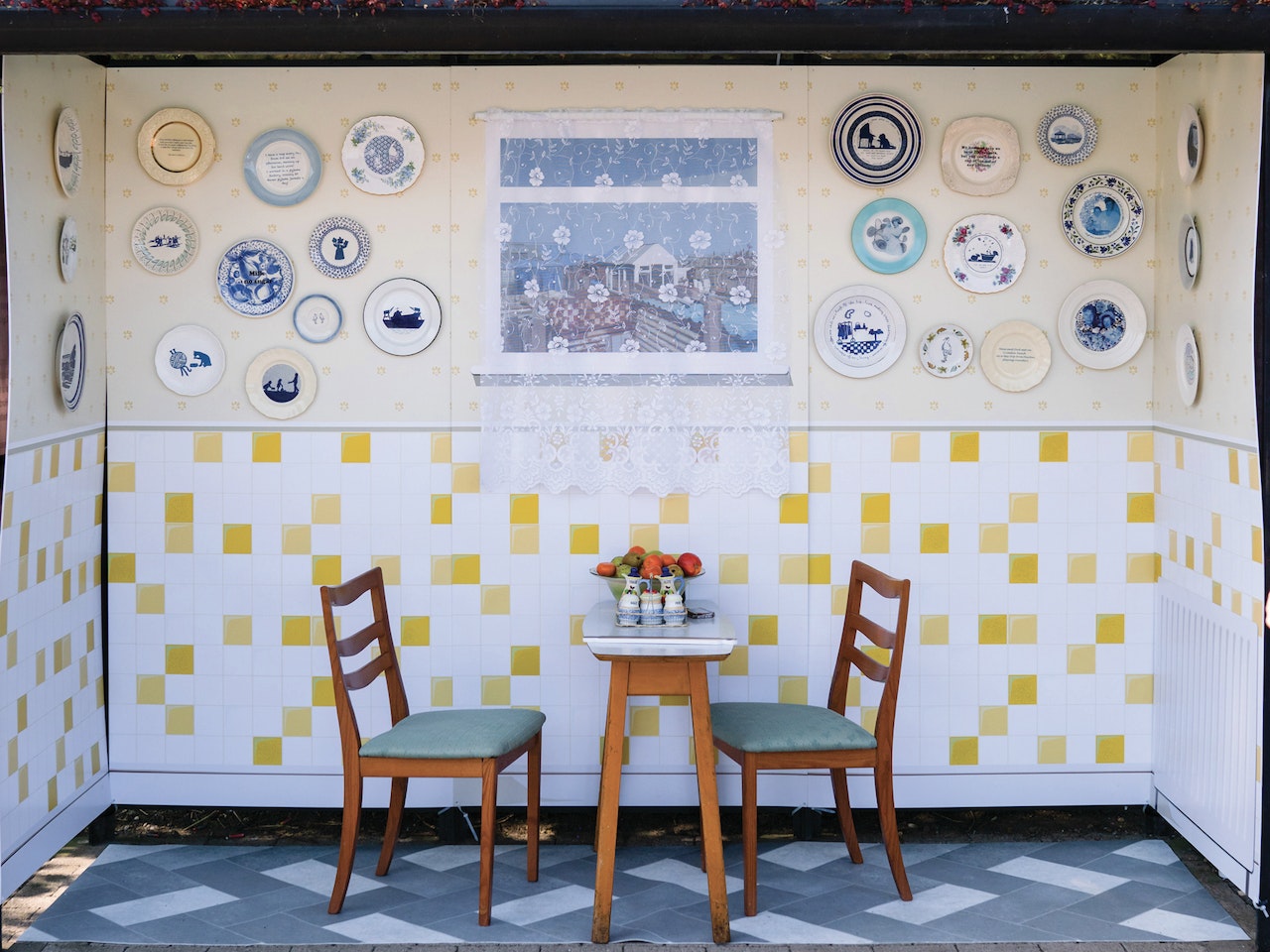 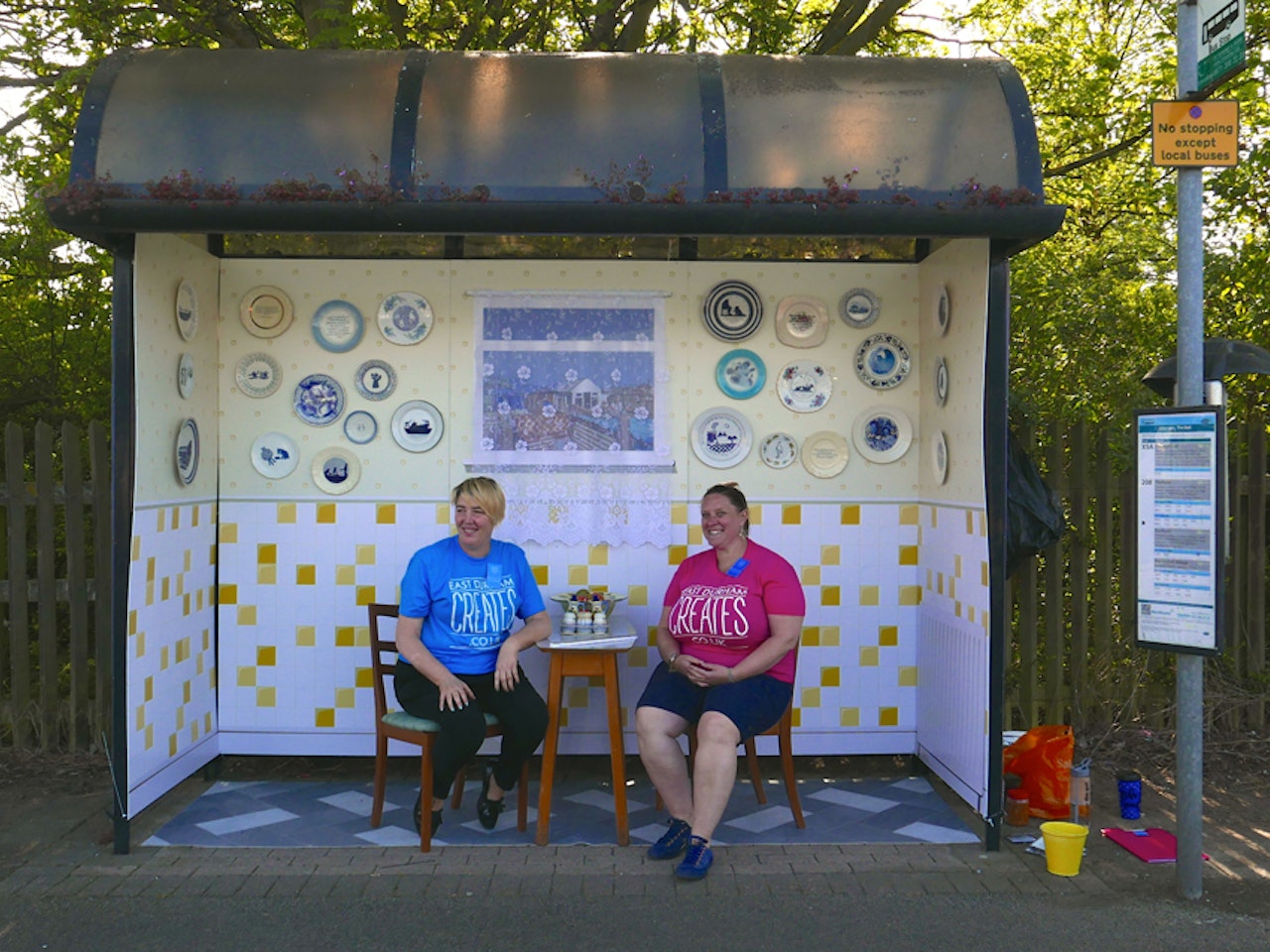 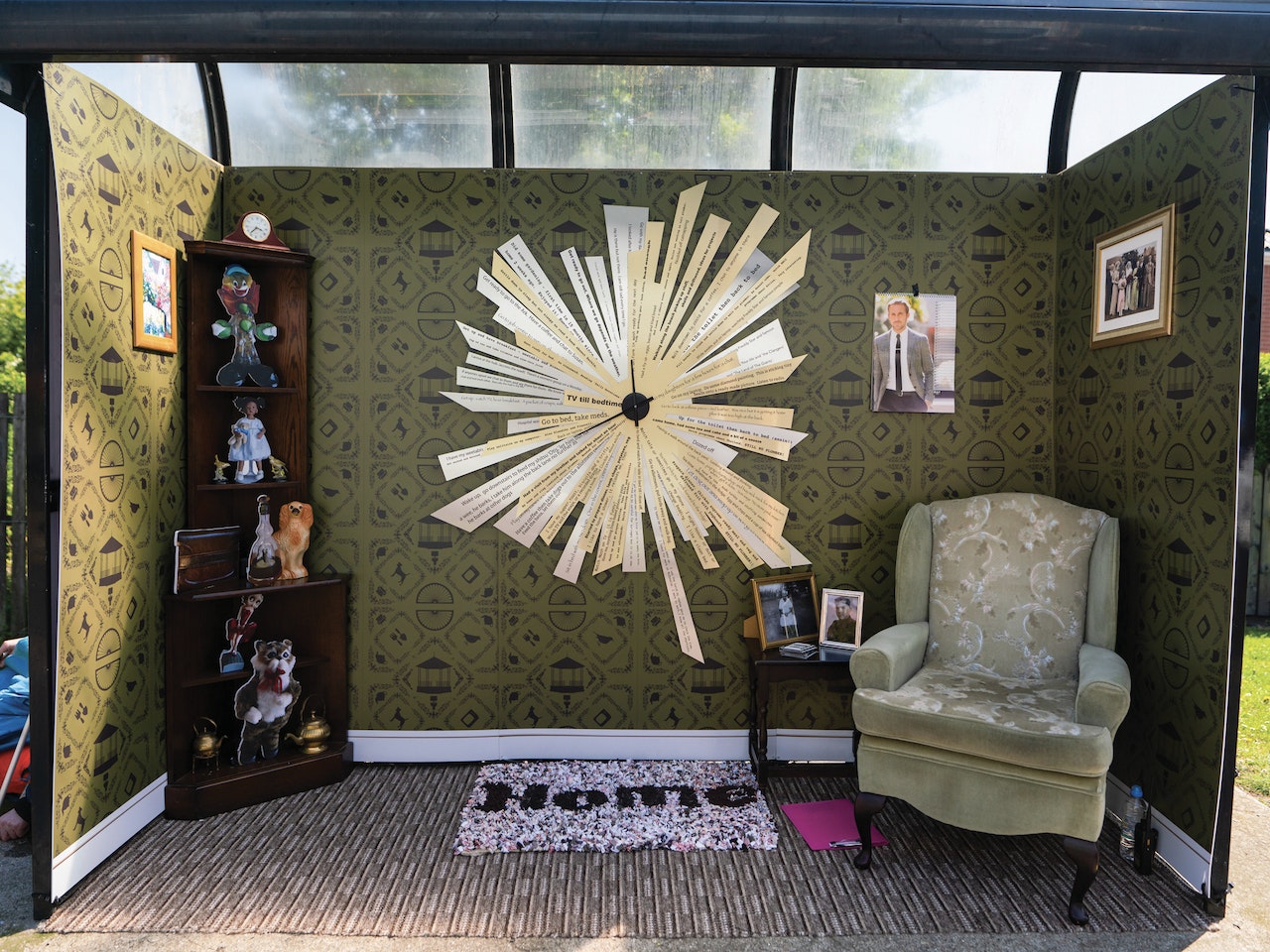 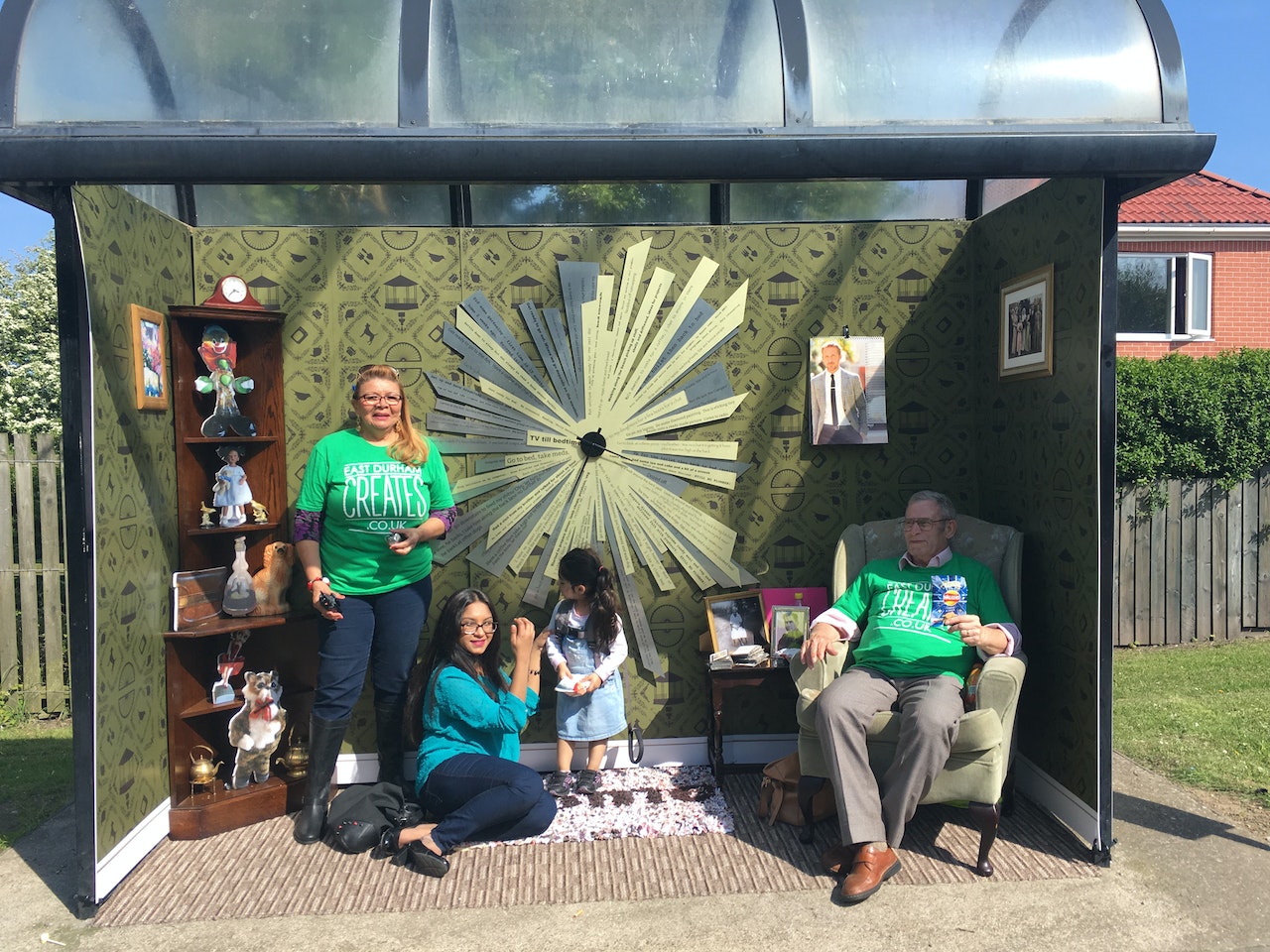 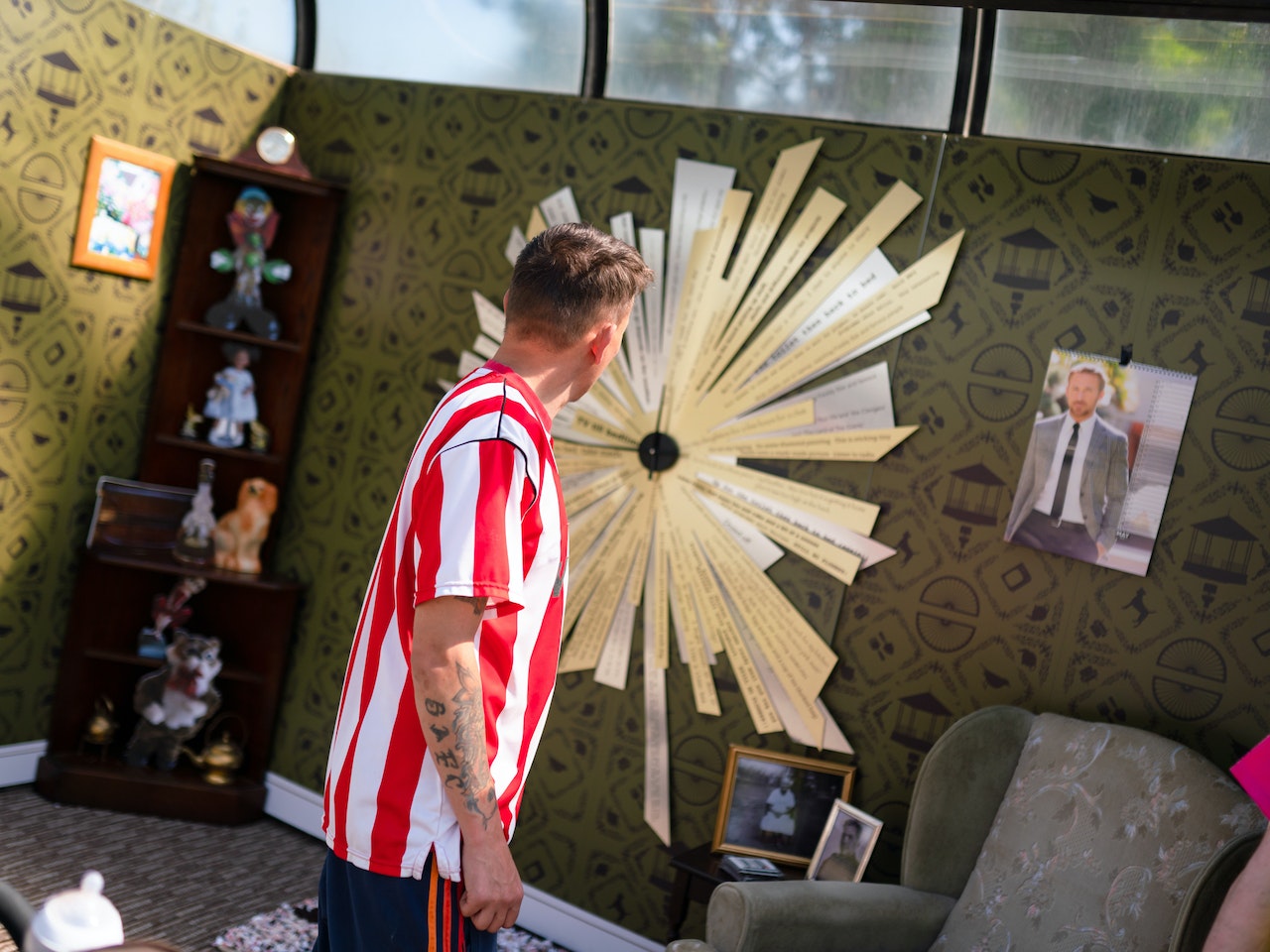 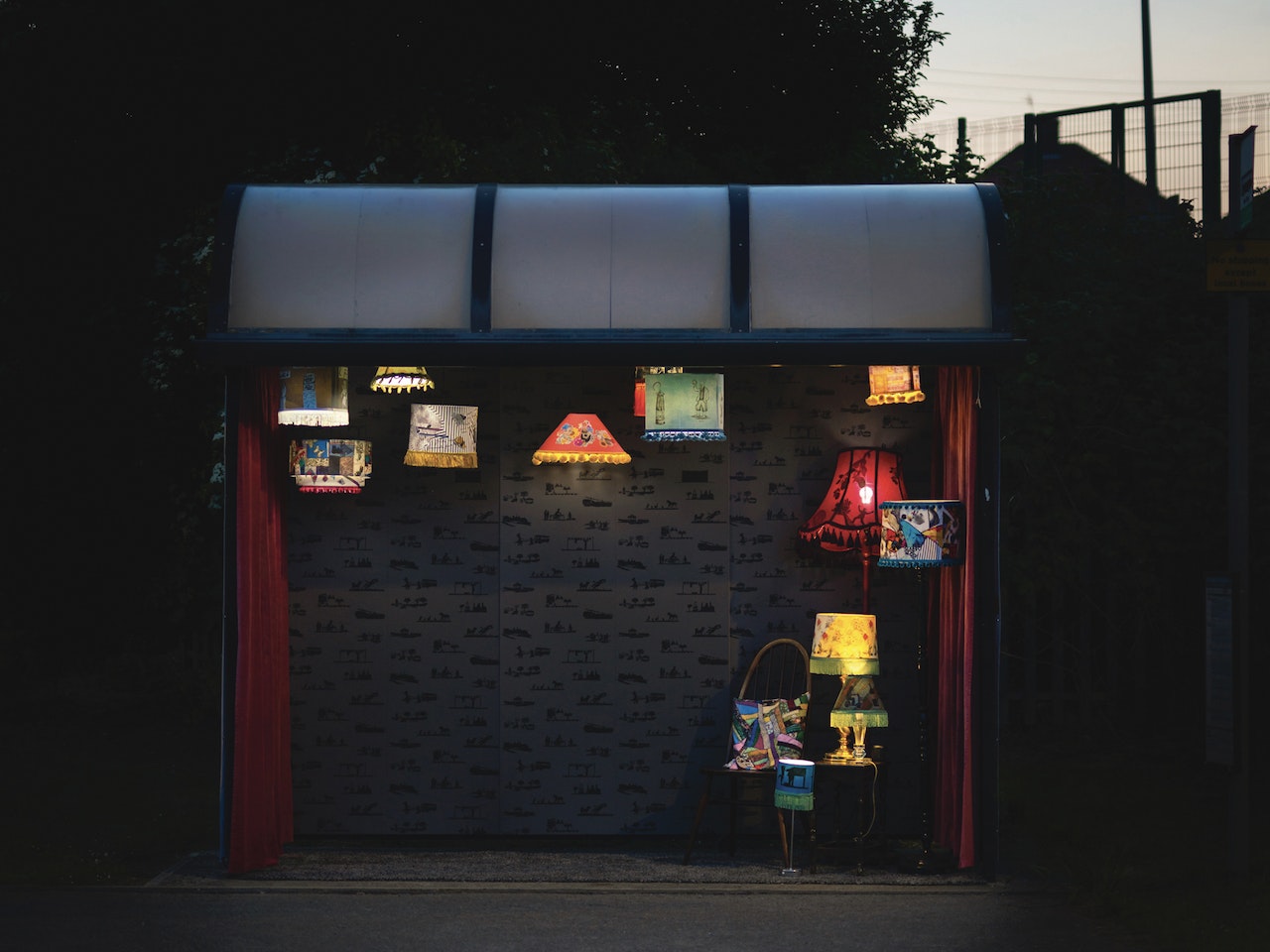 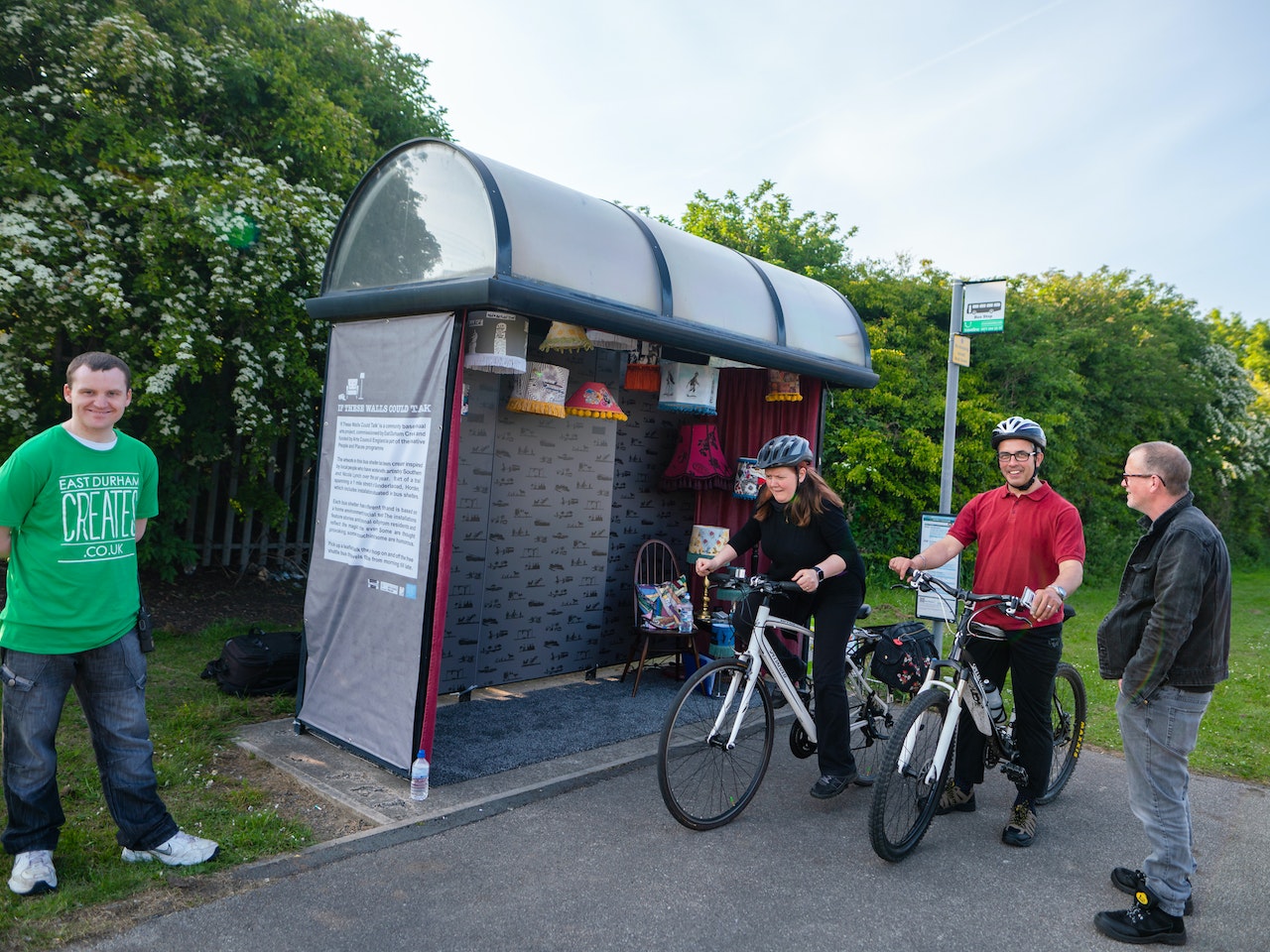 If These Walls Could Talk

"If These Walls Could Talk" was a joint commission with artist Sally Southern, commissioned by East Durham Creates and funded by Arts Council England as part of their Creative People and Places programme.

Over around 10 months, we worked with residents from the East Durham area who were primarily aged over 55, focussing on the theme of home and what it means to people.  We aimed to capture the magic of the everyday through a mixture of audio, visuals and text, capturing  snippets and stories of normal life.

The resulting event was a spectacular 1 day event featuring 5 installations in bus shelters along Sunderland Road, Horden.  Supported by and created with local people, the event raised awareness of the diverse issues facing people who are aged over 55.  It also brought a smile and element of surprise to people who awoke to the transformed shelters.

Tagged: If These Walls Could Talk Horden bus shelters